In Barcelona, coworking spaces are popping up in almost every street

Barcelona is on the verge of becoming the city with the highest Coworking spaces density in the world.

According to representatives of the local Coworking scene, more than 100 spaces are already in operation across the Catalonia capital city.

Nowadays, Coworking is part of the urban landscape in Barcelona. To say the least…

While walking around the city, one will observe that Coworking spaces popping up literally at every street corner. 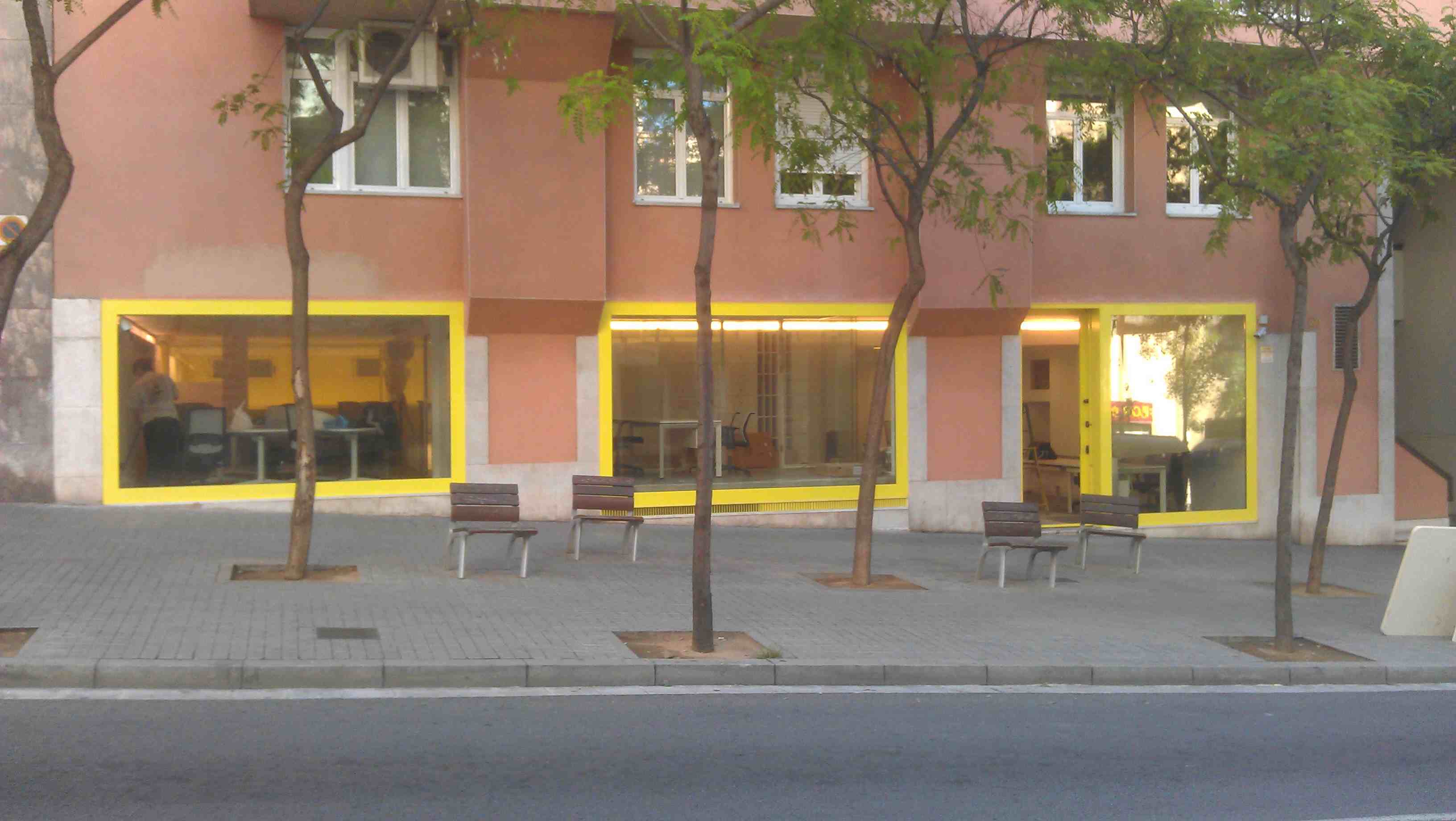 The Barcelona Coworking boom is fueled by the crisis situation that Spain is facing. A lot of dynamic graduated an experience knowledge workers have no other choices than start up a company or create their own job. To join a Coworking space is the obvious first step for many in this breed of entrepreneurs and freelancers, boosting accordingly the demand for more seats.

Barcelona will definitely be the Coworking capital of Europe in 2013.

Last week, the Coworking Spain Conference 2013 has gathered more than 220 attendees in Barcelona. The event was a huge success.

And next fall (11-13 november), the Coworking Europe Conference 2013 will be hosted in the Catalonia capital. More than 300 attendees are expected, form more than 30 countries in Europe and beyond.

Don’t wait too long. The number of available is tickets is limited 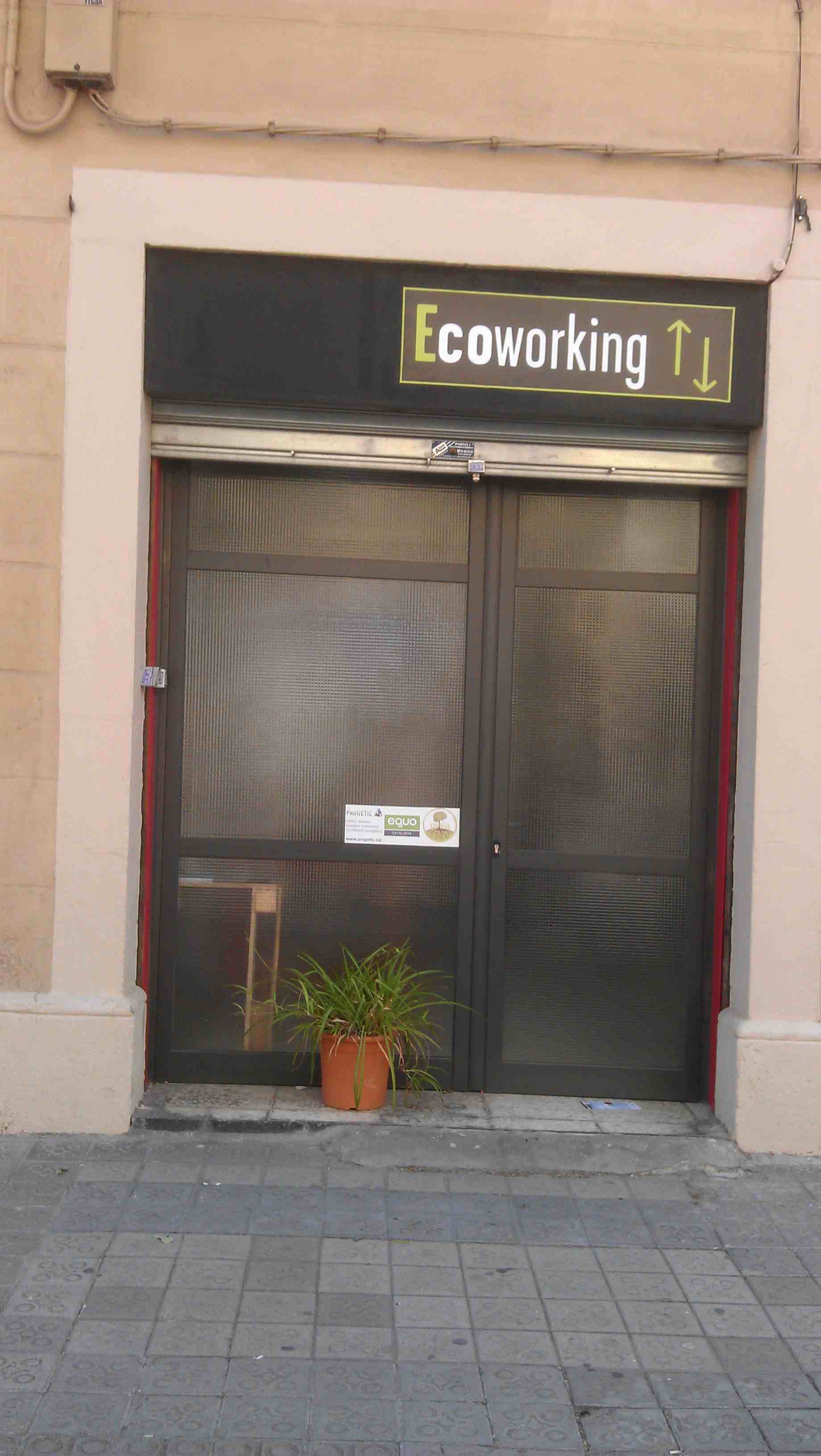