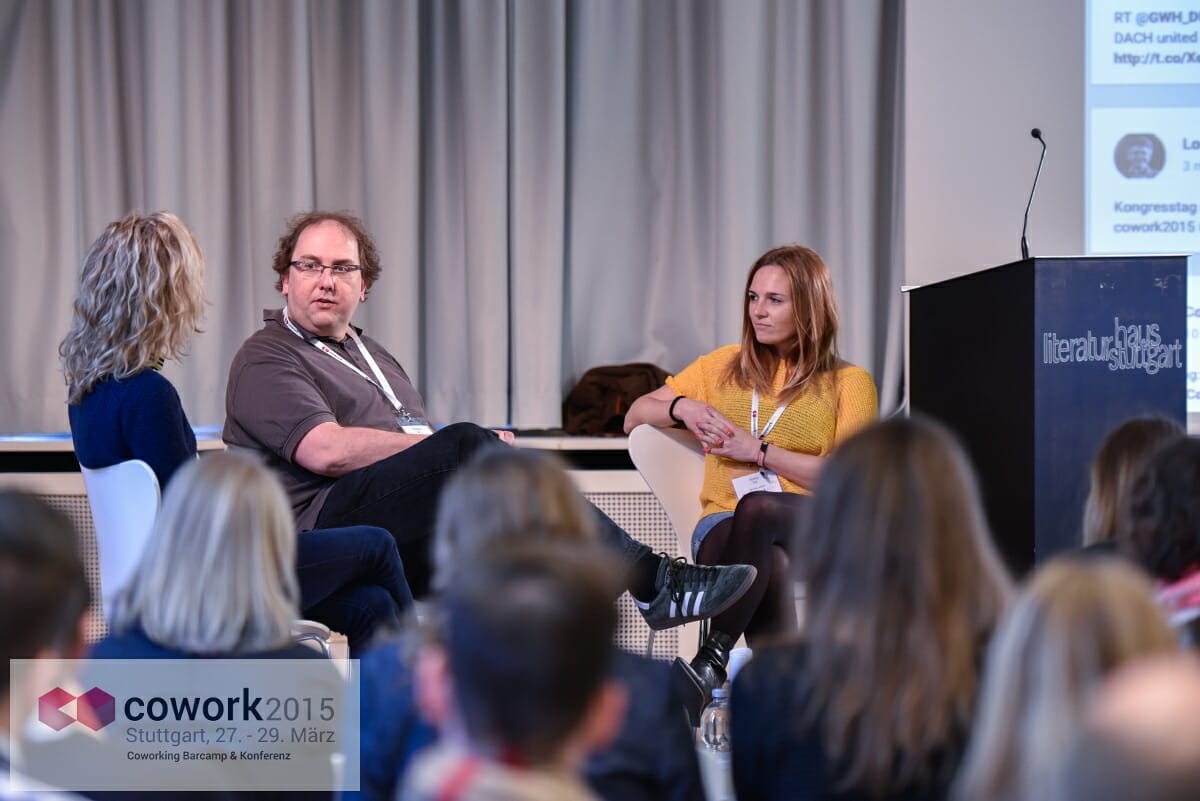 “The coworking scene must aim to be a bit more political”. An Interview with Schiller 40’s Christian Cordes

Christian Cordes is an experienced coworker. As the community manager at Schiller 40, based in Wolfsburg, Germany, and the founder of the German Coworking Federation, when Cordes is not working closely with his community, he is thinking about different ways to make the coworking community stronger on a European level.

This interview kicks off a series of talks with this year’s Coworking Europe speakers, taking place from November 11th to the 13th in Milan, Italy.

Hi Christian! You are very involved in the coworking community, especially in Germany. Why have you chosen to cowork?

Forme coworking is the ideal way to connect with people and to tap into one’s own creativity. This kind of dynamic energy is not found in the traditional office space. Those who are coworking tend to be much more open and ready to share knowledge and ideas. It’s a fantastic atmosphere that I have never seen anywhere else. 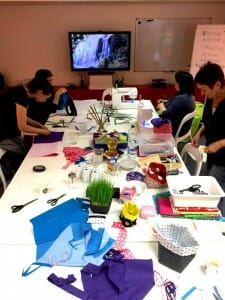 You have been to several Coworking Europe Conferences in the past. How have you observed the evolution of the movement?

Yes, I attended the CWE conferences in Paris, Lisbon and also Berlin. Over the years I have observed that the communities around Europe are now collaborating more often and are increasingly connected. For example, we have also expanded our own community to Switzerland and Austria. With every meetup and every year that goes by we grow and find ways to partner on a European level.

What are some of the benefits of going to Coworking Europe?

At each conference, I have gotten some great ideas about space design, managing software, and collaborative tools. And, of course, I have had many inspiring talks with other space operators, which leads to more long-term collaborations.

Is there anything that needs to change within the coworking movement?

I think that the coworking scene must aim to be a bit more political, meaning; we need to have more power in order to fight for the rights of freelancers and spaces. Having this influence would allow us to be part of European Commission programs and gain support from local governments. 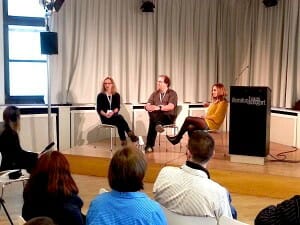 Cordes at the Cowork2015 conference in Stuttgart. Photo: Deskmag Magazine

In each country, there are programs that could offer financial assistance for spaces, which would provide more resources, such as the ability to attend conferences, more interactive events and also the chance to save infrastructure. In Germany, we often discuss the ways we can save coworking spaces from shutting down, as it would be a shame to see the movement suffer because of a poorly managed financial system.

Do you think coworking will be the future of work in Europe?

In some case yes, and some no. I think for the creative industries, IT, consulting; it’s definitely the future. I think coworking will be changed completely within the next few years, as the movement is becoming more closely connected to hackers, makers, fab labs, and even corporations.

Why would you suggest somebody attend the Coworking Europe conference?

The Coworking conference is very important for the coworking movement within individual countries and on the whole. It gives us the chance to build trust, exchange knowledge and bring these resources back to our own communities. It gives space operators and coworkers the chance to reflect and subsequently make changes locally, regionally, and throughout Europe.