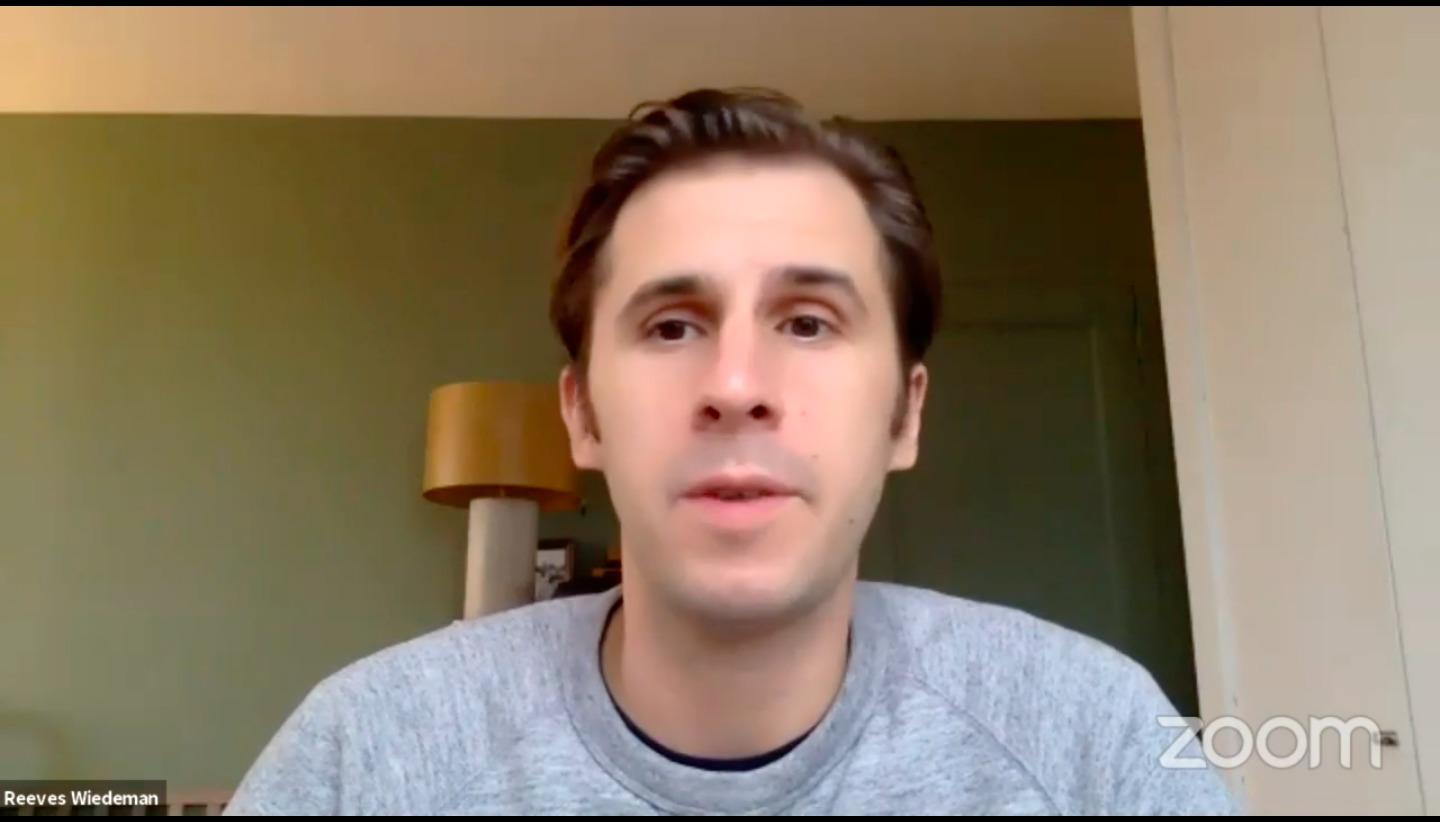 The story of WeWork – An epic rise and spectacular fall

The story of WeWork – An epic rise and spectacular fall

Coworking Europe has interviewed Reeves Wiedeman, author of Billion Dollar Loser. Moving between New York real estate, Silicon Valley venture capital and the very specific force field of spirituality and ambition erected by Adam Neumann, WeWorks’s founder, Billion Dollar Loser lays bare the internal drama inside the company. Based on more than two hundred interviews, this book chronicles the breakneck speed at which WeWork’s CEO built and grew his company along with Neumann’s relationship to a world of investors, including Masayoshi Son of Softbank, who fuelled its chaotic expansion into everything from apartment buildings to elementary schools. Learn more about the story of WeWork in this interview.

A conversation on the story of WeWork, its rise and fall

“I started reporting on WeWork back when things were going well for the company, when it was still rising in early 2019, when it was worth 47 billion dollars and was elevating the world’s consciousness. I followed the company through that period, up through its attemp IPO and all the fall outs from that. So we’ve tried to tell that story as fully as we can”

Interview: A conversation with the author of “Billion Dollar Loser”, the story behind WeWork founder’s rise and fall