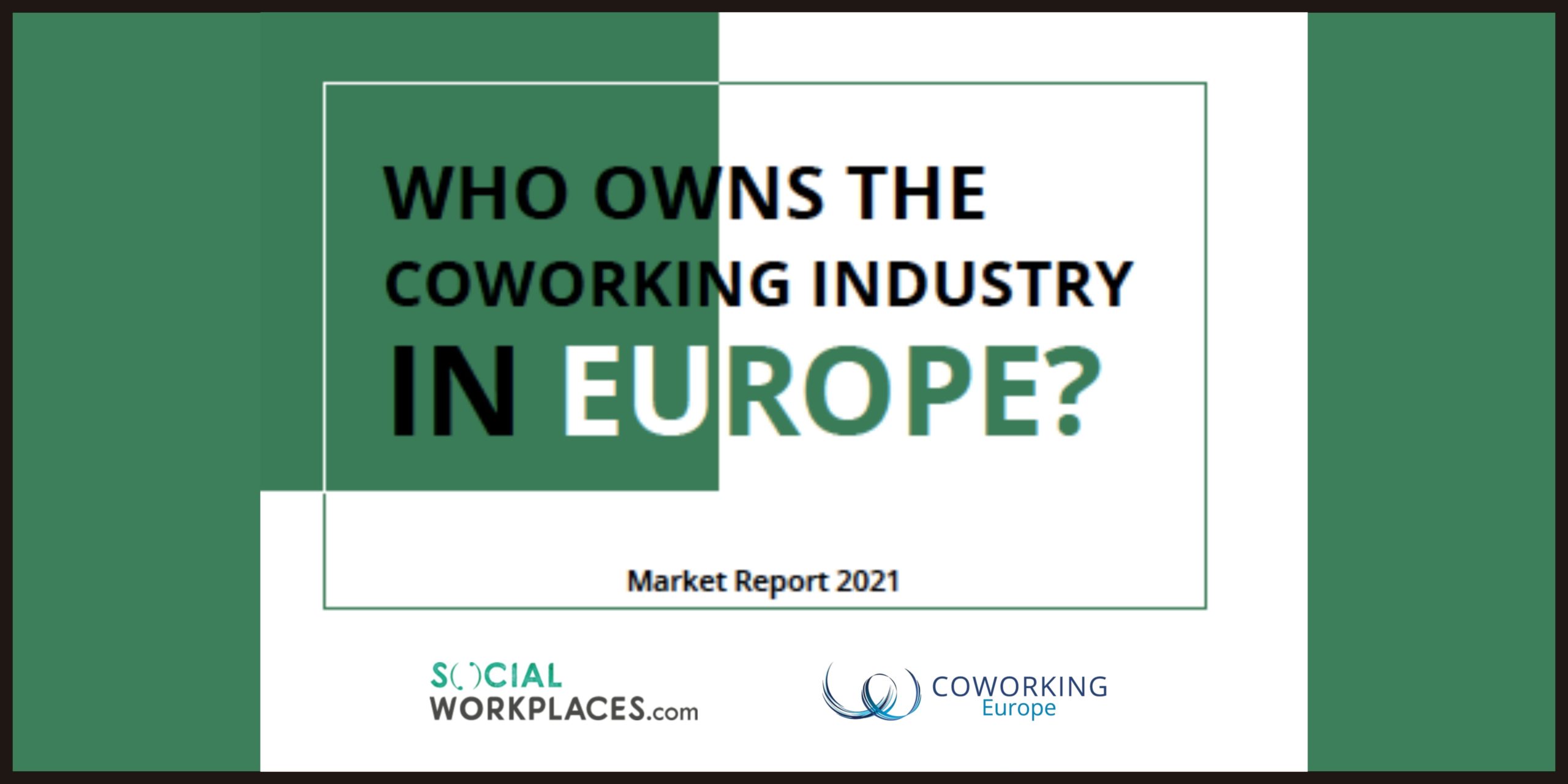 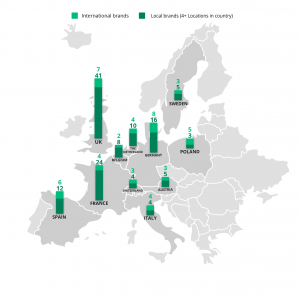 A new study by SocialWorkplaces.com, a consultancy firm and producer of Europe’s biggest event devoted to coworking and flex office – the Coworking Europe conference – unveils the big investment potential the coworking industry has on continental Europe. 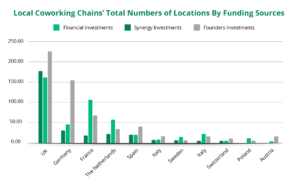 The reasons for the relatively low market penetration of coworking brands in the EU are both to be found in the so far slower adoption of the coworking model on continental Europe as well as in the limited involvement of professional investors within the flexible workspace industry compared to other markets. In the UK, close to 30% of local coworking chains are funded by financial investors such as private equity funds or venture capital providers. In contrast, VC or private funding rarely goes above 12,5% of the total in the EU. As a matter of fact, the coworking sector often reflects the economic structures individual EU countries are used to. The coworking growth in France is mainly driven, for instance, by Paris based real estate owners that see coworking as a service to add to their property portfolio, whereas in Germany you see more chains owned by the founders in line with the idea of an economy driven by the “Mittelstand”.

On the short run, the situation could cause a mismatch between a rising demand for distributed workspaces and the limited existing offering in the EU. However, it also demonstrates the huge untapped potential of the coworking industry for investors. Close to 40% of the coworking chains in Europe are still owned by the initial founders and the seed capital providers, as opposed to less than 17% in the UK.

Download the full study for free here: «Who owns the coworking industry in Europe?».

Want to know more about Europe’s coworking & flex workspace industry? You can subscribe to the Coworking Europe Hub, a permanent online environment with monthly online events, exclusive content for members and a network of hundreds of professionals from the coworking and flex workspace sector.