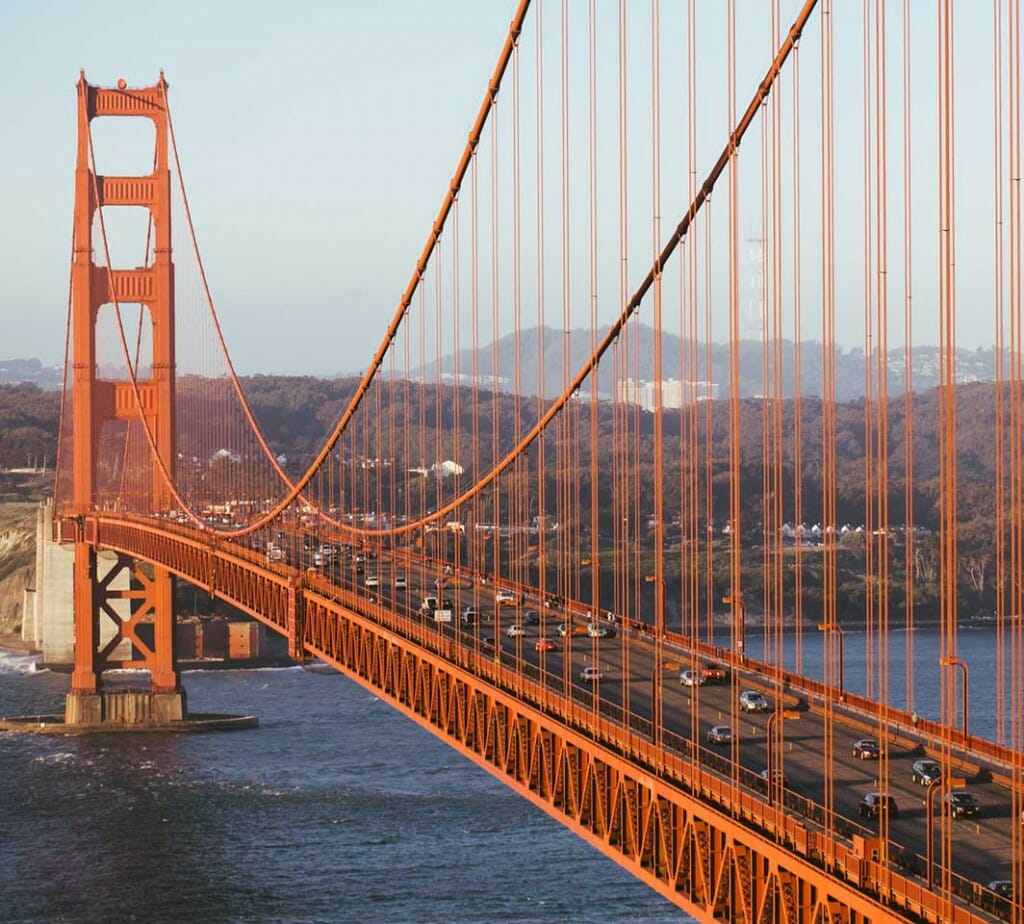 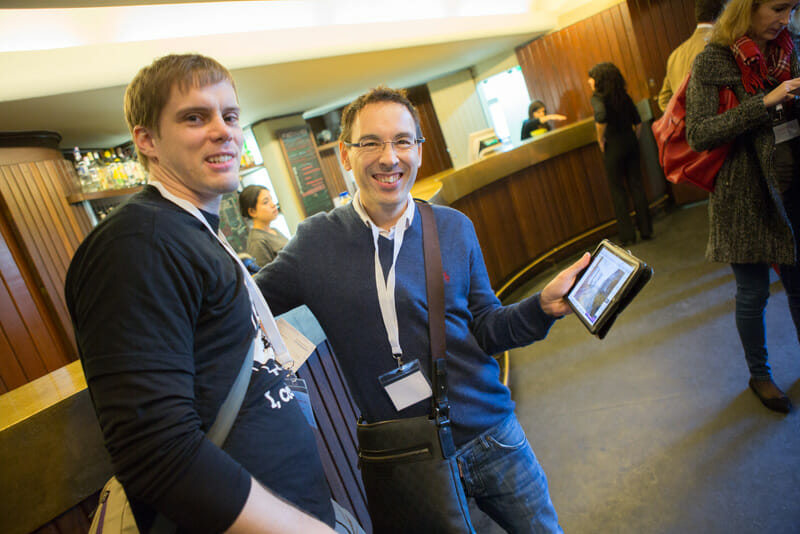 Looking at the Global Coworking Map or any other regularly updated Coworking directory that are now available online, it’s becoming harder to find a coworking space-free area outside low human density territories like Amazonia, Sahara or Siberia. Coworking is covering up more and more regions and cities all around the globe. Although Europe and North America are still ahead…

Coworking in 2013 : still burgeoning but the roots are growing deeper

Coworking Europe is indeed, just around the corner. For the 4th year the Coworking Europe conference takes a deep look at the developments of the burgeoning industry. Having a look back at the topics of the past till now, we see a continuing growth of what is now undeniably an industry of onto itself. Although…

Coworking Europe 2013 : the last news about the conference

Heading towards november, the program of the Coworking Europe 2013 conference looks more exciting every day. Close to 50 speakers and panelists from across Europe and beyond are expected for this fourth edition. Benjamin Dyett, from Grind, one of the growing Coworking brand in the US, confirmed his attendance. After New York, Grind will soon open…

Heading towards november, the program of the Coworking Europe 2013 conference gets more and more exciting. Benjamin Dyett, from Grind, for instance, one of the growing Coworking brand in the US just confirmed is attendance in Barcelona, next fall. Grind will soon open two new spaces,  in New York and Chicago. For those still suspicious about the financial soundness of…

Association and cooperation between coworking spaces

Take aways frome the Coworking Europe 2012 Within this conference, different viewpoints from different regions were observed. Within France, coworking is continuing to grow but there is a strong need to become more international while cooperating and sharing spaces more efficiently. Within Canada, coworker leader Ashley described her efforts in Toronto. Volunteers and individualistic projects are…

In Barcelona, coworking spaces are popping up in almost every street

Barcelona is on the verge of becoming the city with the highest Coworking spaces density in the world. According to representatives of the local Coworking scene, more than 100 spaces are already in operation across the Catalonia capital city. Some spaces are big (MOB, CREC, Valkiria Hub Space,…). Some spaces are smaller. More are anyway to…

The fourth Coworking Europe Conference, organised by Global Enterprise and the Xarxa Punt TIC of the Government of Catalonia will take place on November 11, 12 and 13 in Barcelona. The last years, Coworking became a global phenomenon. Nowadays, more than 2.500 spaces have opened in the world. The number is doubling every year. One…