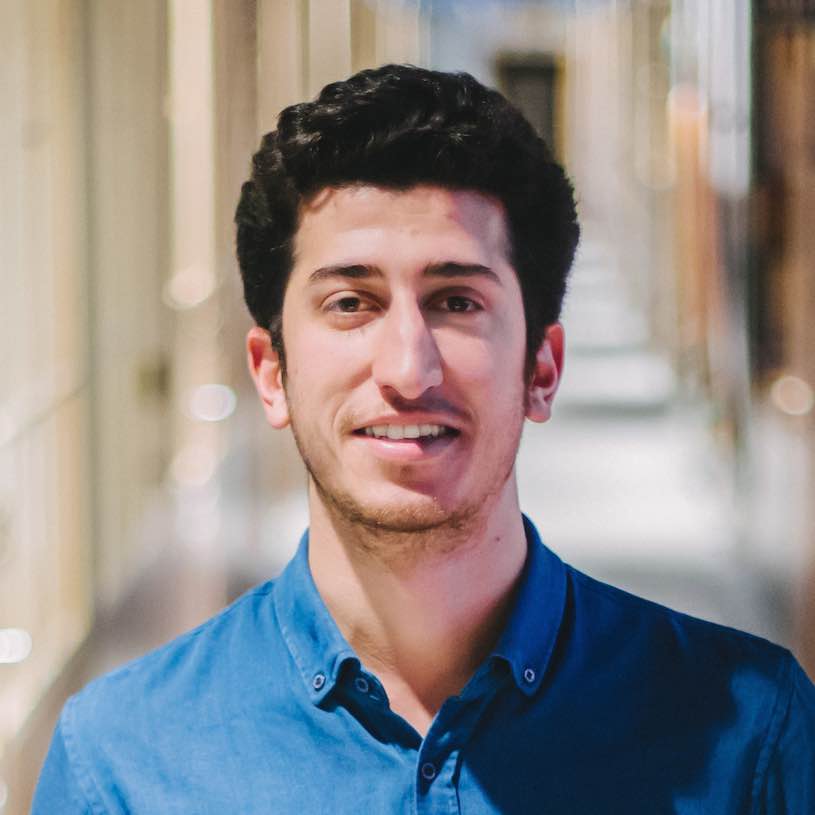 Ahmet Onur is one of the founding partners of Kolektif House, co-working space established in January 2015, with close to 1400 members in two different locations, Levent and Şişhane and will open its 3rd location in Maslak 42 as of August.

He spent most of his life living abroad and founded his first company on energy efficient lighting while he was studying entrepreneurship and economics at Babson College in the US.

After completing his bachelor’s degree, he carried on his work in North Africa. Before he set up his first enterprise in Turkey, he visited various shared and private office spaces around the world as an inspiration for Kolektif House.