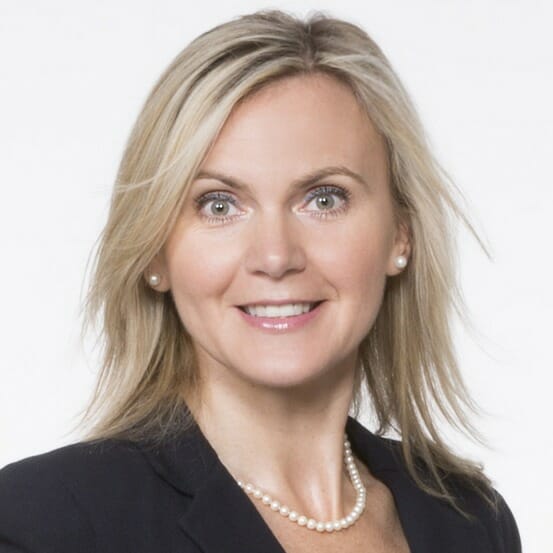 Alisa Kapic is the Vice President of Sales for Europe North at IWG (International Workplace Group). She’s been working in the serviced office real estate industry for 15 years across different geographies. Prior to that, Alisa worked for an American Telecommunications Distributor in Memphis, TN and moved to Europe as a Sales & Marketing Director responsible for developing CEE market. Alisa is a passionate athlete, devoted mother, spouse and leader. She has met all the challenges when working in new countries with people from different cultures and understands that flexibility and adaptability played key role in her success.

She is a member of Phi Theta Kappa National Honor Society, Phi Beta Lambda, was on Dean’s list and received Christian Brothers University Bob Stephenson’s top scholar award in 1996. She was also in the National Association of intercollegiate athletics All-American. She volunteered for different charitable organizations (International Children’s Heart Foundation and Catholic Charity Refugee Program). She was named Area Director of the year at IWG in 2009.