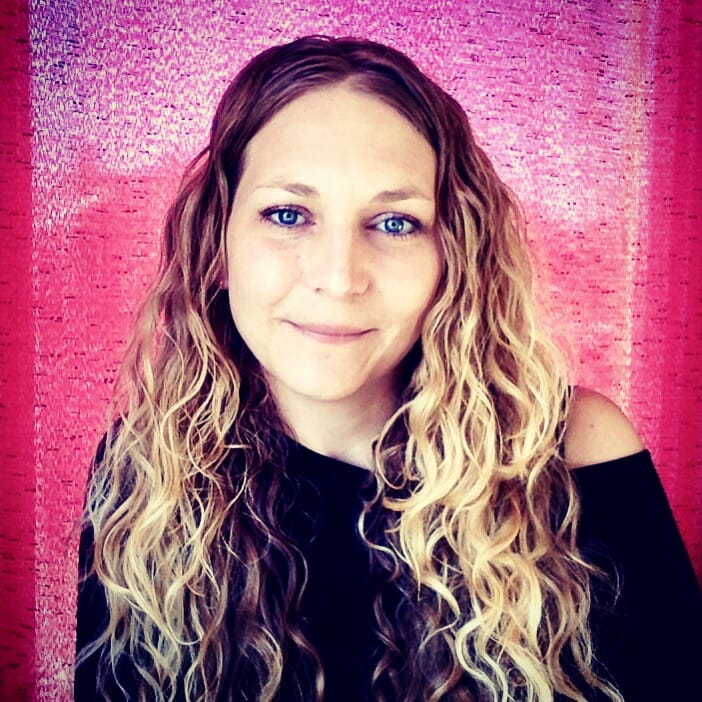 As one of the original voices of the coworking movement, Ashley Proctor has been building collaborative communities since 2003.

Ashley is one of the founding members of Coworking Canada, Coworking Toronto and Coworking Ontario, and has been leading these alliances for the past 10 years. In 2013 Ashley created COHIP— the world’s first Coworking Health Insurance Plan. COHIP is now available to all independent workers across Canada.

Ashley served as the Founding Executive Director of 312 Main, leading her team to repurpose the former Vancouver Police Headquarters and establish the 105,000 sq ft community-driven Centre for Social and Economic Innovation in the heart of Vancouver’s Downtown Eastside.

From 2015-2019 Ashley shaped the coworking industry as the Executive Producer of GCUC Canada. Under her leadership, the Canadian edition of GCUC was known worldwide for it’s community-centred approach, inclusive practices and collaborative values. Ashley continues this work today, supporting and connecting Canadian coworking operators through Coworking Canada.

Ashley is in her element while creating the conditions for meaningful connections, sustainable development and social change. Through Creative Blueprint, Ashley also consults and collaborates on a variety of impactful, multi-dimensional projects with community builders from around the world.