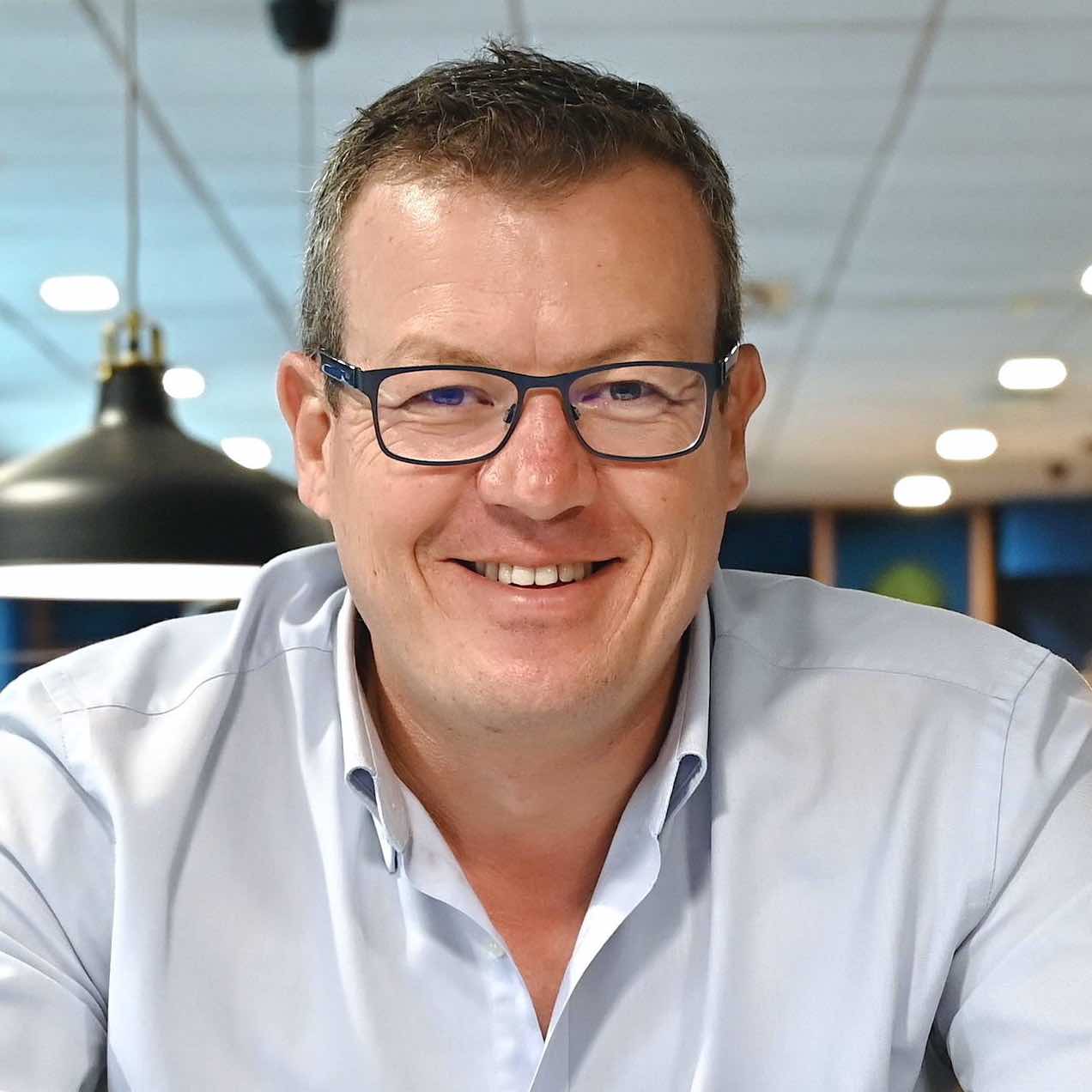 Carlos Gonçalves is the founder and CEO of Avila Spaces, a Cowork and Office Center based in Lisbon.

In 2010, Carlos developed the myOffice app, the first worldwide virtual office application for mobile. In 2012, he won a CIO Award, which came to confirm the myOffice app as one of the ten best IT projects in Portugal. In 2013, Carlos Goncalves was named International Director of the Global Workspace Association, and wrote the book “Out of the Office”, where he gave his vision about the future of workspaces.

In 2016, Carlos presented Avila Spaces as a case study at the European Workplace Innovation Network (EWIN), an initiative of the European Commission. He´s also an ambassador of the Great Place to Work Portugal Certification Programme and advisory board member of eOffice, the first coworking space in the UK.

Carlos Gonçalves is regularly invited to conferences and seminars about the new entrepreneurial organization models, namely the Virtual Office, the Coworking and the Remote Working.