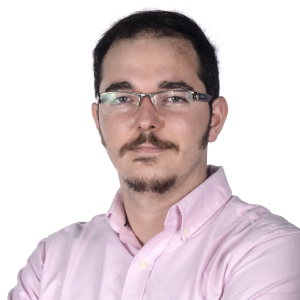 Damian Leyva-Cortes leads the international expansion of beamian, a leading event tech start-up. In the past he was managing Canalys business in Latin America and led market research projects, the successful event “Canalys Channels Forum” in the LatAm region as well as the “Canalys Event App”. He was also awarded with different international recognitions in the events and entrepreneurship sphere in the last years.

Prior to joining Canalys, Damian worked as international projects coordinator and consultant for international organisations as the European Commission and its delegations, KPMG and Sanofi. Apart from that, Damian has been actively involved in various performance disciplines: music, theater, film and audiovisual performance.

His interdisciplinary profile and high creativity make him both a singular executive and speaker.