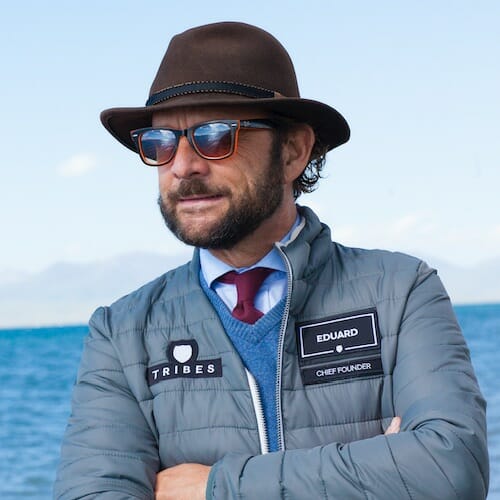 Between 1997 and 2013, he held various management and executive positions with large multinationals such as Fortis Group and euroShell.

In 2013, Schaepman became CEO of the Chalet Group, which under his leadership became one of the largest private real estate investors in the Netherlands.

Until he launched his own innovative office concept in 2015: Tribes Inspiring Workplaces. Tribes now offers flexible and inspiring workplaces, offices, meeting rooms and business addresses in 23 locations in the Netherlands, Brussels and Germany. Within a short period of time he will be launching his concept worldwide, offering a large network of inspiring meeting places.