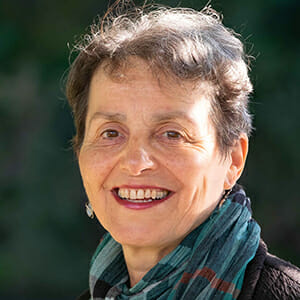 Fiona Frank is a founding director of Green Elephant Cooperative, the non profit organisation that runs Halton Mill, a coworking and event space three miles outside Lancaster in the North West of England, on a river on the outskirts of the village of Halton.

Halton Mill is a former engineering factory that has been renovated to a high eco-spec. It’s been established for nearly six years, as a low carbon workspace which runs on 97 per cent renewable energy – their electricity comes from a community owned hydro electric plant five minutes walk down the river, their heat from woodchip sourced in local villages. They have individual offices, studios, workshops, coworking space, and they host meetings, concerts, parties, dinners, and performances.