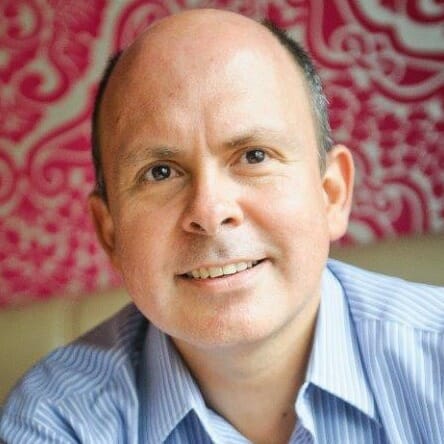 Jose Antonio Morales is the founder of Aurora Coworking and a series of events called Fear & Fail, all part of the Lincoln Island Initiatives. He is a mentor for social enterprises, coach, public speaker and international trainer.

Jose Antonio was entrepreneurial since he learned to walk, but got into the real business when he was 17 years old. Jose Antonio loved computers and software and ended up opening one of the first Internet Service Providers in Peru. He failed terribly, and fixing his mistakes produced more confidence in himself. After amassing some successes, Jose moved to reside in Slovenia. There, he continued in the world of tech for approximately seven years. After that, an opportunity brought him and his family to New York City, where they stayed for two years. At their return to Slovenia, with a patent on his belt, Jose decided to let the businesses in technology go and discover something new. Nowadays, Jose Antonio is more like a Social Entrepreneur; he sees a new path opening for him: the mix of his tech and social impact sides.