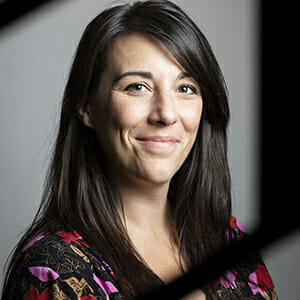 Melissa Ablett is the Strategic Director of Sales & Operations for CIC International, where she is responsible for launching and overseeing CIC’s new centers outside the United States. Previously, Melissa was the General Manager of CIC Rotterdam, where she launched and led CIC’s first international location. CIC Rotterdam is now home to over 230 innovative startups, investors, and corporates in 10.000 square meters of space.

Prior to CIC, Melissa worked for the State of Massachusetts’ leading innovation policy agency, the Mass Tech Collaborative’s John Adams Innovation Institute. There, she developed public-private initiatives to stimulate the state’s tech sector and support entrepreneurship.

Melissa currently sits on the boards of Rotterdam Central District, the member organization representing companies located in the central district of the city; and the American Chamber of Commerce, Rotterdam Chapter.

Melissa graduated from the University of Wisconsin-Madison with honors, and lives in Rotterdam, the Netherlands.