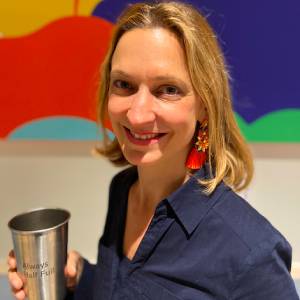 Katharina joined WeWork in January 2020 as Head of Real Estate Strategy for Northern Europe. Before joining WeWork, von Schacky worked as Global Head of Shopping at Commerz Real, where she was responsible for almost a third of the 14 billion strong hausInvest, the second largest open-ended real estate fund in Germany. Prior to that, she was responsible for building up Unibail Rodamco Westfield’s market position in third-party business in Germany, having previously worked for many years at DTZ (now Cushman & Wakefield) – most recently as a member of the Executive Committee.