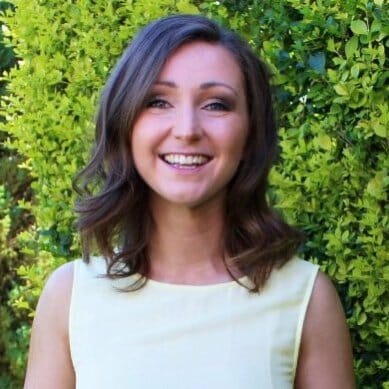 Megan Hanney is the author of the handbook “‘Member Acquisition & Retention”

As WeWork’s second UK employee, Megan Hanney was the Community Manager at the forefront of it all, having trained in New York and launched the first location in London alongside the Global Expansion team.

Hanney later went on to work for a boutique co-working company in Spain, launching their first location in Marbella and preparing for the opening of a flagship space in Dubai.

She has consulted for some of the world’s leading investment and professional service firms as a Council Member at Gerson Lehrman Group, and has written for leading publications including TechCrunch.