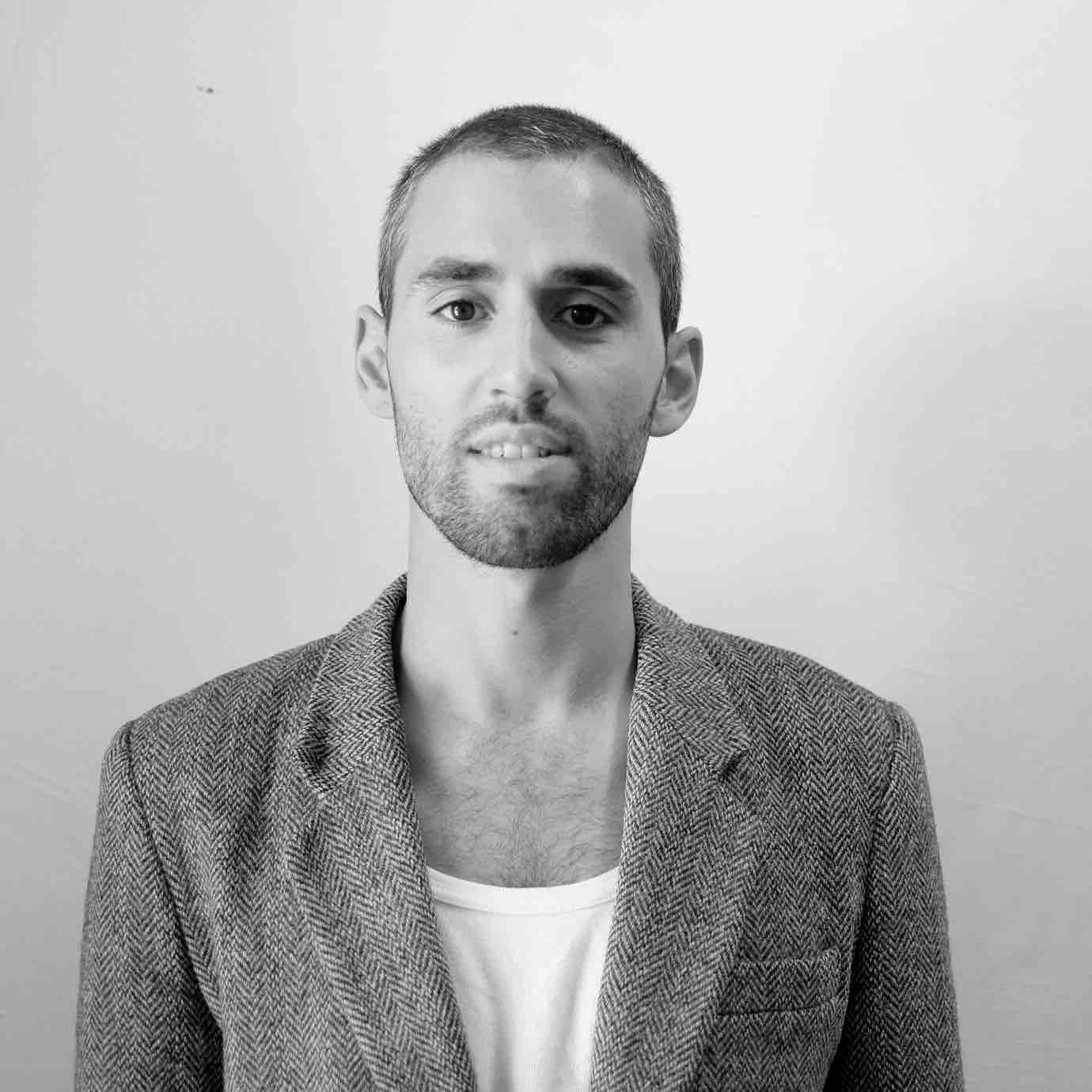 Pedro Jardim is the co-founder of several initiatives focused on freelancers and the future of work, including Agora Collective – one of Berlin’s top spaces for creatives, freelancers, and entrepreneurs – and Coliga, a platform helping networks like coworking spaces monetize on their reputation and build their own talent marketplace.

Pedro’s focus is on fostering a bottom-up, decentralized society through new forms of governance, ownership, and monetization. He believes coworking spaces – working alongside other networks of independent workers, companies, and community organizations – can evolve to become engines of local economic growth and social impact. More info on his team’s approach can be found in this blogpost.

Currently Pedro studies psychology at Open University focusing his research on group dynamics. He is also part of The Human Agency, the Network of Responsible Leaders by the BMW Foundation, and the Global Shapers and European Digital Leaders by the World Economic Forum

Pedro was born in São Paulo/Brazil where he lived until he was 17 years old when he came to Germany. He is currently based in Berlin.