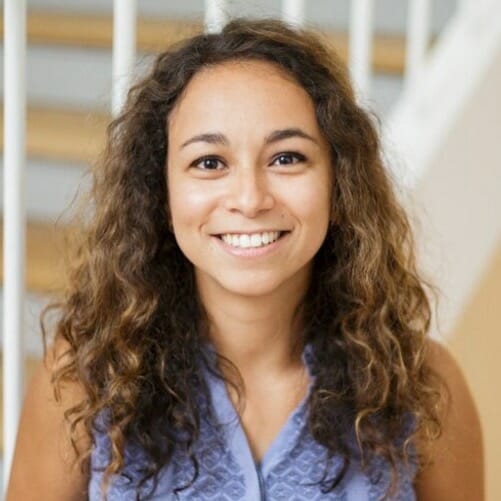 She started her carrer as a Private Equity analyst before joining an equity-crowdfunding startup in Paris where she headed a team of 5 financial analysts.

She joined Malt, a platform connecting companies with the best freelancers, in August 2017 as Country Launcher.

Shiraz participated in the launch of Malt in Spain and is responsible for the expansion of the company across Europe.