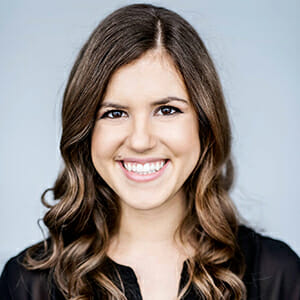 Stephanie is the General Manager at Techspace, a serviced office group that provides technology companies with the environment and resources they need to succeed. As General Manager, Stephanie leads the German team and helps drive the company’s European expansion.

Before joining Techspace in 2017, Stephanie was COO at Ahoy! Berlin. Back in Canada, she co-founded Credo Productions and launched a coworking space called La Gare. She has held multiple leadership positions in organisations that support and connect entrepreneurs. Stephanie is engaged in both the property and technology industries, and regularly speaks at international events.