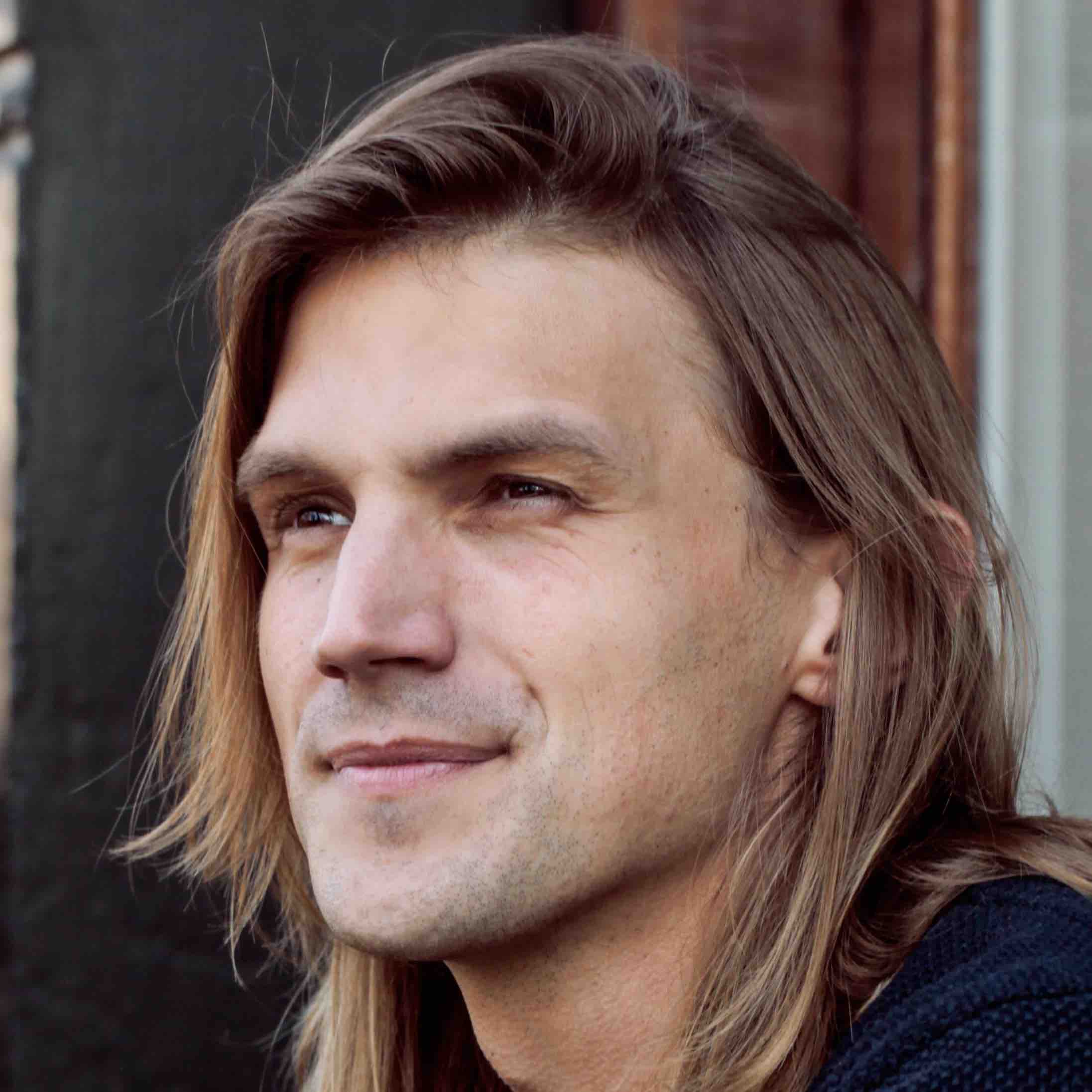 Yves joined the co-working industry at Spaces before joining TSH to set up Collab.

Yves has worked for a business school in Australia, managed a guest house in New Zealand, and opened pop up shops and studios in Amsterdam, as well as enjoyed life as a digital nomad

.TSH Collab was launched in March 2017 at TSH Amsterdam City, the group’s flagship hotel. There are currently seven Collab locations at TSH locations in the Netherlands, Italy and Germany.

TSH plans to have 65 properties operational, under construction or planned in European cities in the next five years.