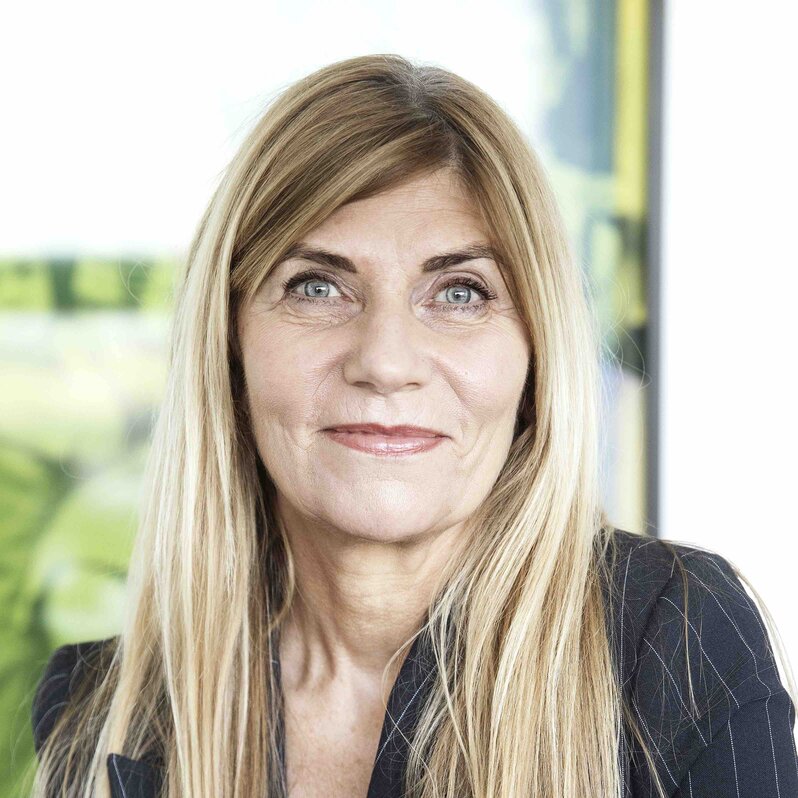 As previous founder and CEO of SIGNAL (the workplace management consultancy inside ISS Group, one of the biggest facility management services company in the world), now ‘Group Workplace Industry Advisor & Thought Leader’, Gitte Andersen is the creator of the mindset that SIGNAL’s advisory is founded on: To create PLACES that GIVE -with great curated… 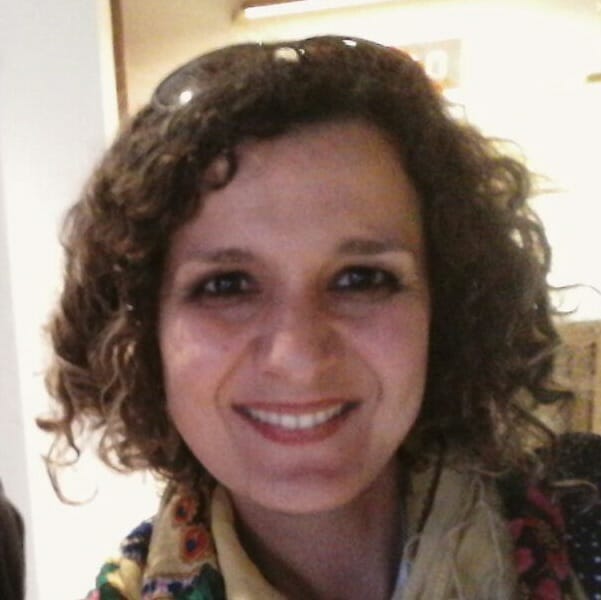 Ilham Halib is an entrepreneur and a consultant in social and political communications. She has co-founded, “7AY”, a coworking space, an entrepreneurship incubator and a coliving space. It is located in Morocco with expanding services in Europe and in the United States. In Arabic, “7AY” means both “the district” and « being alive », which… 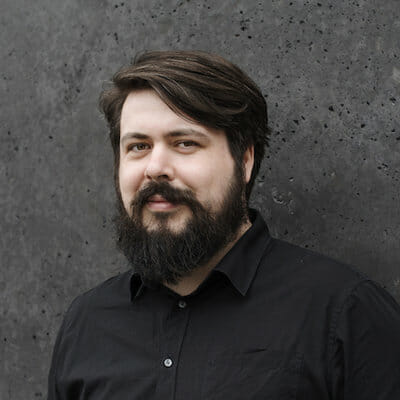 Tobias Schwarz is Coworking Manager at St. Oberholz in Berlin. Before that, he was Project Head of the blog Netzpiloten.de, for whom he still works as an Editor-at-Large and as an advisor to the management. He studied political science in Munich, Venice, and Berlin. Tobias Schwarz is co-founder of the German Coworking Federation (GCF). You… 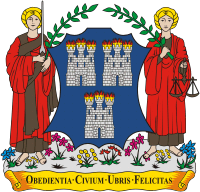 The new Lord Mayor of Dublin soon to be elected. 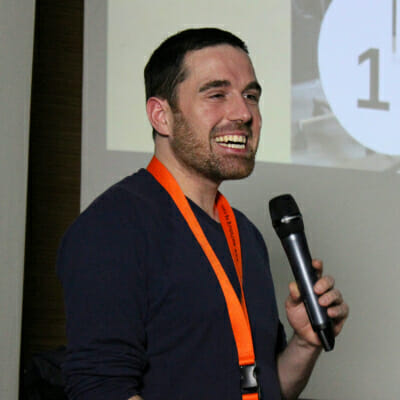 Founder and Editor of Deskmag.com. A social scientist, Carsten is passionate about new trends in urban affairs and the creative labor market, two things which are perfectly combined in the concept of coworking. 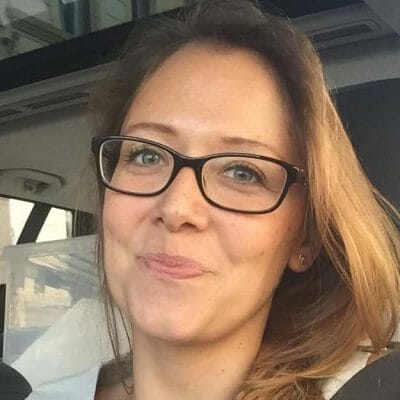 Caroline is a nomad serial entrepreneur. She runs a certified coaching company and an event staffing agency since 2009 and is always keen to share her Event & HR expertise. Currently, Caroline mainly works as a coach and mentor and trains coworking spaces in Team & Member Management & Organizing Events. This creative soul likes… 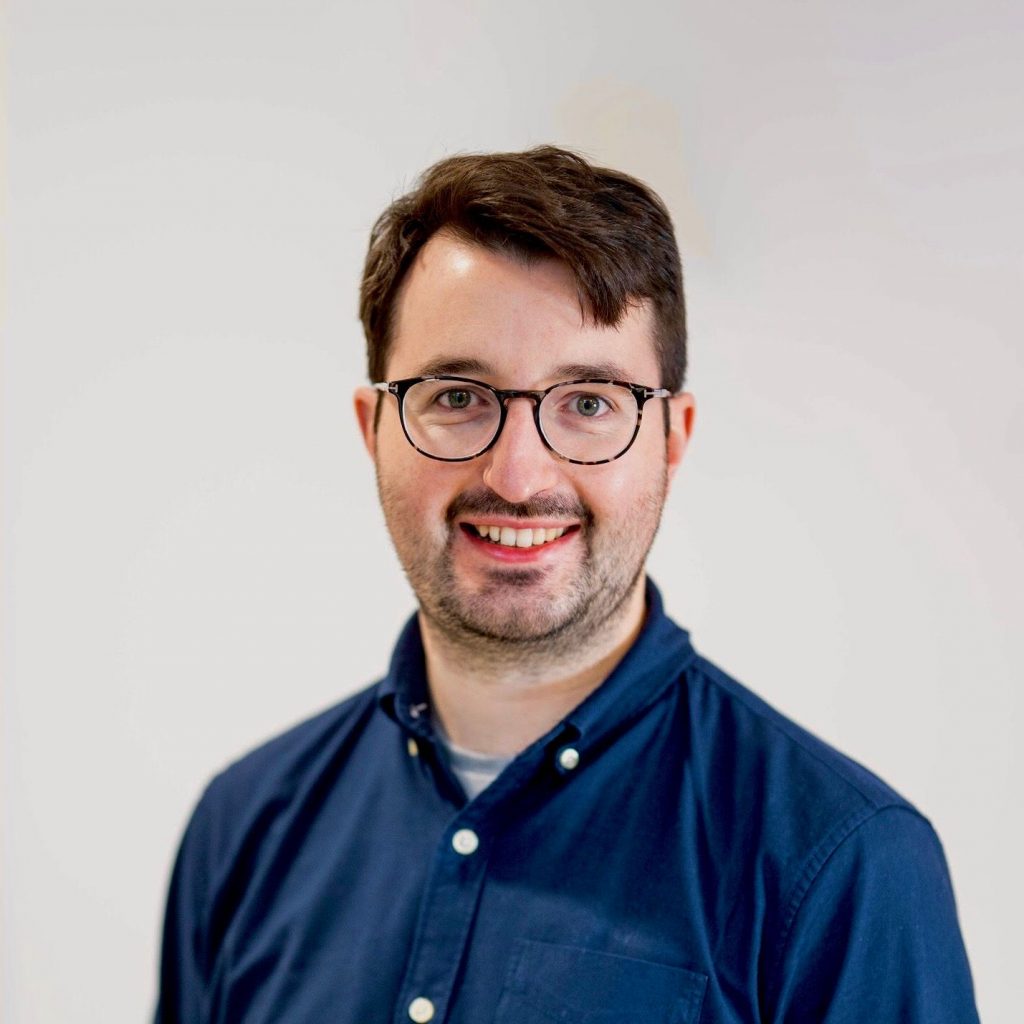 Gareth has invested time and energy into every facet of the Welsh start-up scene. In 2017, Gareth he set up TownSq to roll-out his vision of bringing the insights of his work in Wales to entrepreneurs around the rest of the UK. TownSq is now a B Corp focused on building community-led coworking spaces, with… 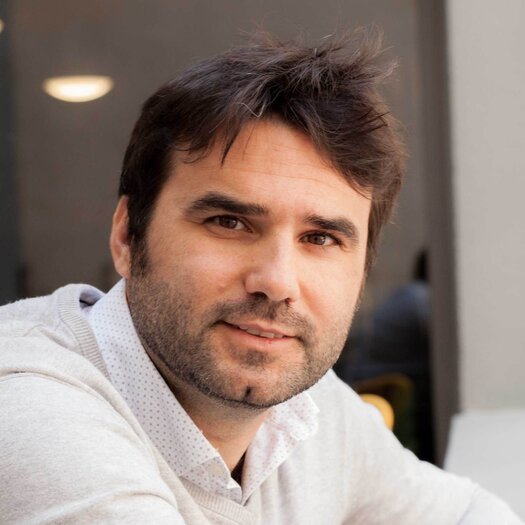 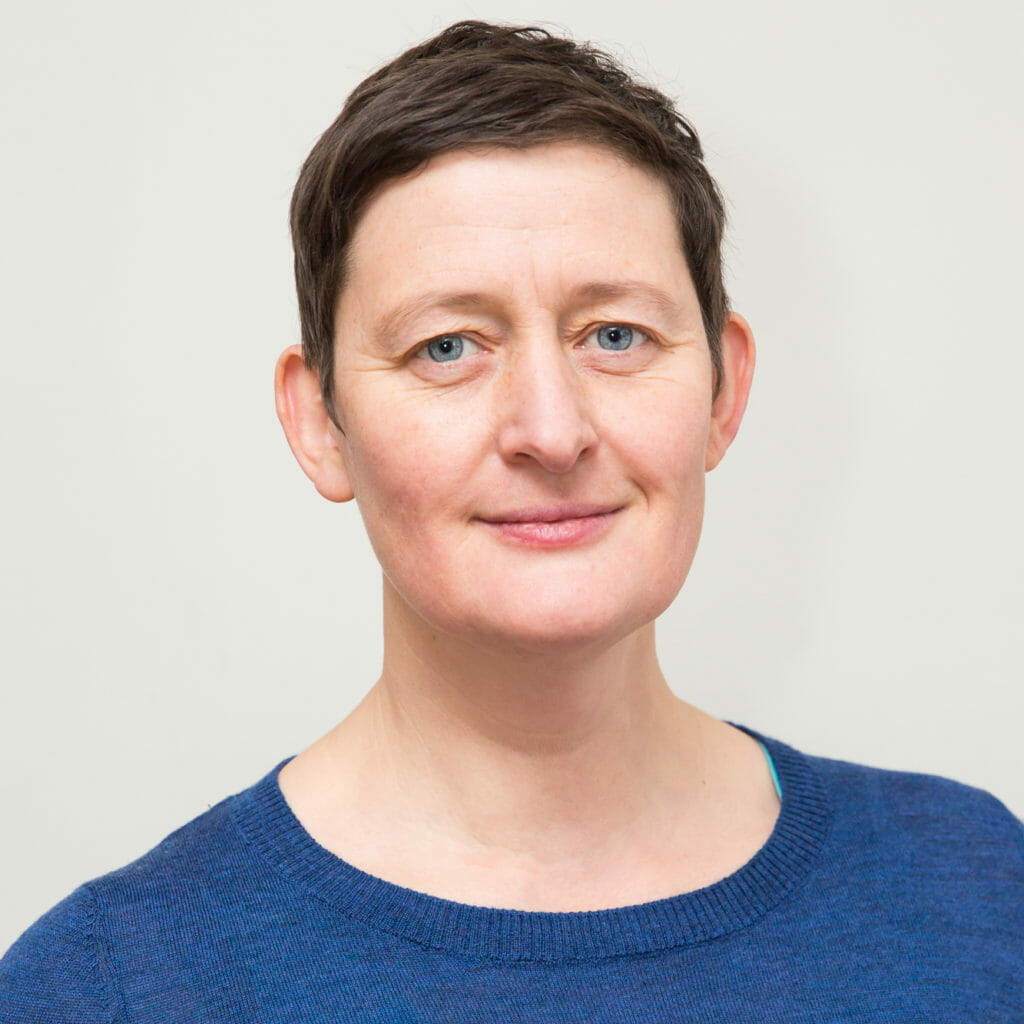 Claire founded The Melting Pot – Scotland’s Center for Social innovation – and one of the world’s’ first coworking spaces back in 2005. Claire is an Award-winning non-profit leader, a successful social entrepreneur, and an excellent executive coach. By gathering and galvanising people into a grassroots business development team, and harnessing their commitment and skills,… 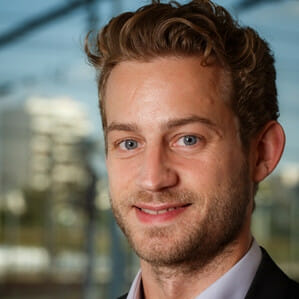